I was born in Maracaibo, Venezuela on October 5, 1961. I studied at Humboldt School in Caracas and I come from a family where art has always been present; my mother dedicated to the plastic arts and my father music lover like few others. I studied piano from the age of 8 to 12 and when I graduated from high school in 1979 I entered the Metropolitan University with the intention of studying Electronic Engineering to later specialize in Sound, a path that I soon discovered would be very long. Soon, I began to do an internship at the Emisora Cultural de Caracas as an audio operator and it was here that I finally discovered my passion. I was lucky to find two memorable characters from Venezuelan radio: Pedro Torrealba and Angel Brito who taught me the art of editing and operating on radio. Also there, Jaime Suárez, my friend and nowadays compadre, helped me to find specialized audio schools in the USA since in Caracas there was no place to do it. 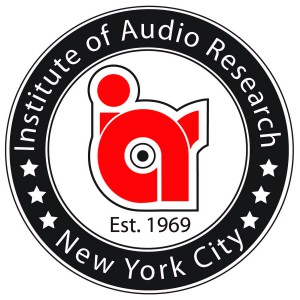 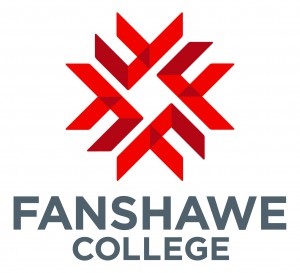 In August of 1981, in New York, I studied at the Institute of Audio Research where I graduated in June of the following year. At the same time at night, I studied a 4-month intensive course at the Recording Institute of America. Then I continued my studies at the Fanshawe College of Applied Arts and Technology in London, Ontario, where I enrolled directly into the second year of the Recording Engineering course at the Music Industry Arts department. I graduated one year later in 1983 obtaining the Best Engineering Award of the Year. This was an experience that would lead me to understand the real world of this profession since we had classes during the day, and in the evenings and early mornings, practices in the recording studio. 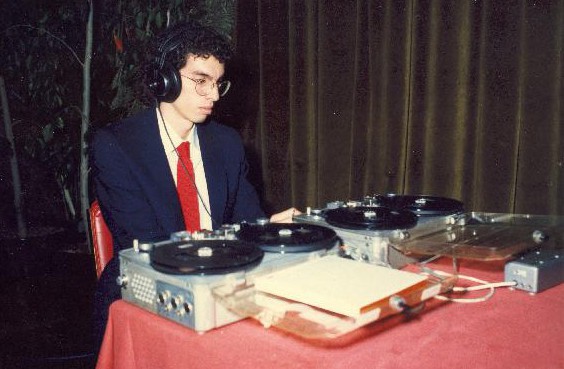 When I returned to Caracas and until 1986, I worked in Etcétera Cinematographic Production Company, operating and mixing dubbing of Brazilian television series and Venezuelan films. At the same time, I collaborated in the construction of Le Garage Studio with my studio partner in New York, José Gassó and made live recordings for the Emisora Cultural de Caracas, where I later entered as a plant operator for 2 and a half years. In 1987, I entered Arte Digital where, for two years I was recording jingles, doing audio sweetening, demos, and record productions. At the same time, I was in charge of recording the concerts of the Symphony Orchestra Foundation and I always found the time to make recordings of demos and discs on my own.

In 1990 I joined the team of engineers from the Telearte Studios, headquarters of the Sonografica label, one of the two main record labels of the country at that time and I worked there until its restructuring in 1993 when I moved to Le Garage Studio, where it started a movement of independent productions oriented to jazz. That is how, in 1995, in partnership with José Gassó, Miguel González and Héctor Carcedo, we decided to carry out our record proposal by creating the jazz label Avatar Records. This led us to form Apio Productions as a mechanism to distribute our productions and in the same way other independent productions. 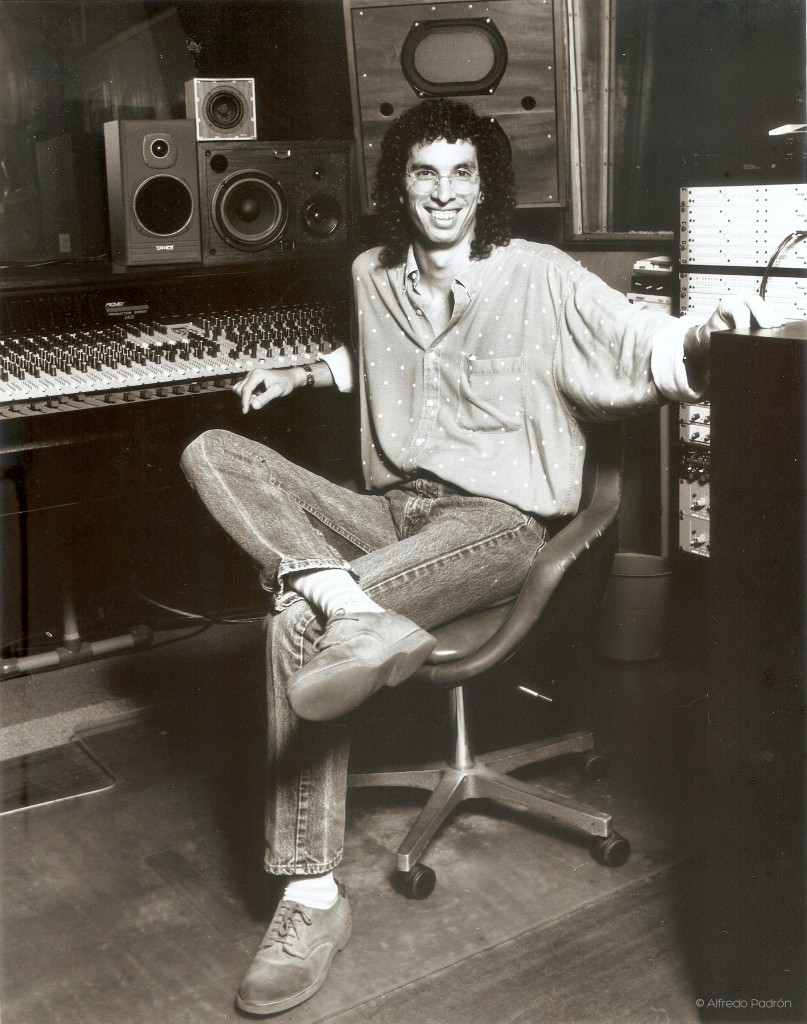 Since 2000 I have been working on my own recording and mixing albums. I have joined the advertising world dedicating myself to mixing jingles in the different recording studios, personal and commercial, guaranteeing producers and agencies quality in their final product. I still operate sound in concerts for jazz, pop, and Latin groups and I have continued acquiring equipment to make live recordings.

Trying to keep up with the technology and in my need to reach the best quality, since 2004, I work from my small studio surround where I make editions, mixes, mastering, evaluate products and help friends with last minute emergencies. In my career, I have worked in almost all possible formats, from analog recording with a Nagra stereo to a 2″ recorder with 24 channels with Dolby SR or digitally from a Beta HiFi to nowadays in 64 bits on hard disk. I am currently operating on the Mac platform with Nuendo 10, using RME interfaces, monitoring through Hafler cornets, Genelec, StudioLab and Beyerdynamic, Sennheiser and Focal hearing aids. My Focusrite and TC Electronics preamps are the best friends of my Neumann, Rode and Shure microphones.

Since 2014 I have incorporated teaching into my activities, with the help of HablemosAudio.com, the AudioPlace Academy and privately inside and outside of Venezuela. That same year, along with several Venezuelan colleagues, I won my first Latin Grammy for the “Best Sound Engineering for an Album” for the album of C4 Trio and Rafael “Pollo” Brito “Suddenly”, where I was in charge of mixing the 85 % of the project. Later in 2018, “Identity” by Miguel Siso, was awarded by the Academy as “Best Instrumental Album” and which I mixed entirety. An honor in both cases!

Some of the allies in my career are my punctuality and sense of humor, but my main support and support are my wife Raquel and my children, Lucía, Sofía and Andrés who motivate me and refresh me to be willing to serve music.