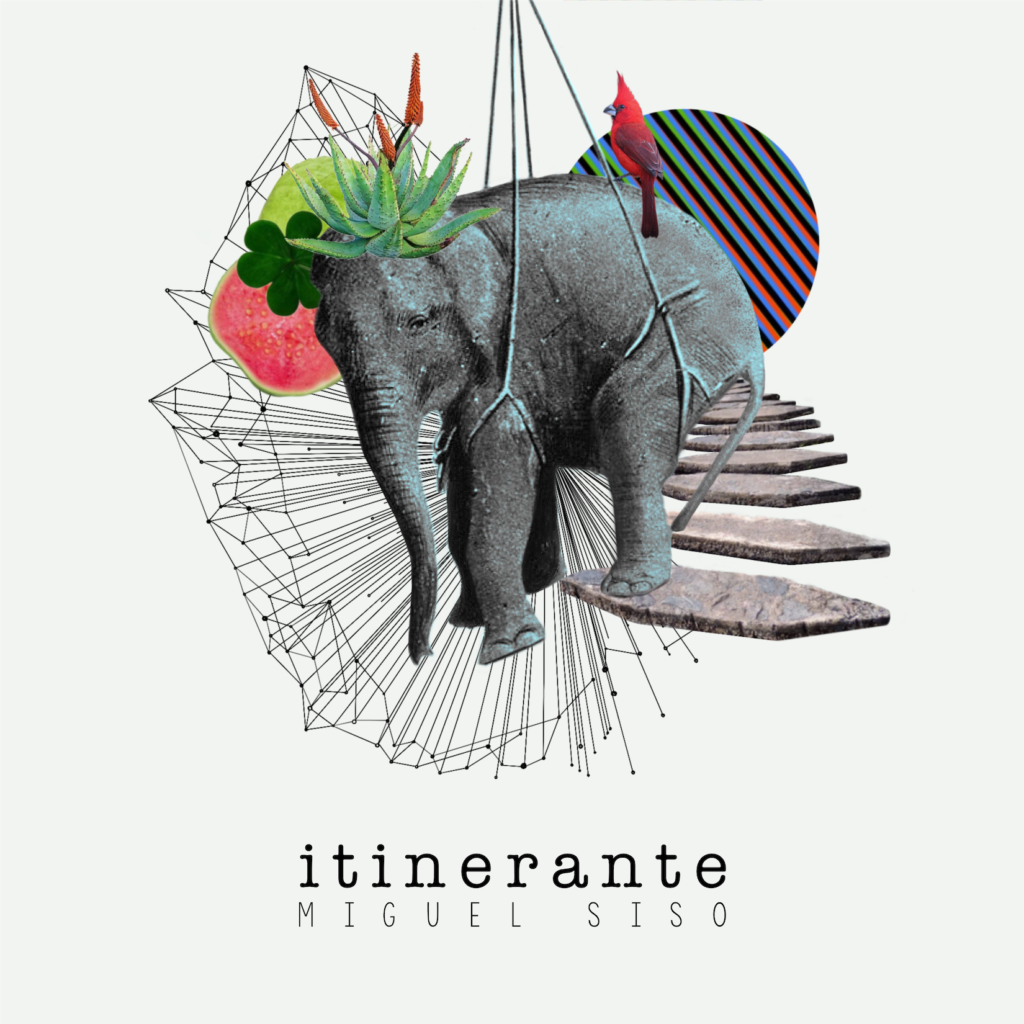 Very happy with the release of the album Itinerante by cuatro player Miguel Siso, this May 16th, an album that I had the honor of mixing and enjoying this work very much, which was not easy in times of pandemic. New colors, more mature compositions, and a lot of joy in his music.

This project was marvelously recorded in large part by Carolina Santana at the Abbey Road Institute studios in Paris, France, just prior to the global quarantine that caused COVID-19. The rest of the recordings were by the musicians themselves in their homes. Most of the editions were in charge of Vladimir Quintero Mora, another song was edited by Jean Sanchez (my battle engineers), and a couple of songs by Miguel Siso himself. The mastering was done by my loyal Jesús Jiménez.

The participating musicians are Adolfo Herrera on drums, Jhonny Kotock on piano and keyboards, Manuel Sánchez on double bass, Yonathan Gavidia and Angel Castro on percussion, Manuel Rangel on maracas, Alexis Cárdenas on violin, Chipi Chacón on trumpet, Eric Chacón on sax, Marcial Isturiz on voice and backing vocals, Gabriel Figueira on bag pipes and whistle, Orlando Molina on guitar, Marcio Tarktarov on pandeiro, Robert Quintero on congas, Luisito Quintero on timbales and David Alastre, Tony Oscar, Benjamin Becerra on backing vocals. There is a theme that Miguel plays all the instruments.

A work that I hope you enjoy listening to as much as I did mixing it.